As the UP Diliman Department of Military Science and Tactics (DMST) nears its centennial year, its own Reserve Officers’ Training Corps (UP Diliman ROTC) has lined up a host of online events to celebrate ROTC Month amidst the pandemic.

“2020 has been a trying time for all of us. A challenging semester of abruptly shifting to online learning has left us with no choice but to improvise, adapt and overcome,” said Colonel Jaime R. Datuin, the Commandant and Department Head of DMST, in his speech during the March 01, 2021 Virtual Flag Raising Ceremony of UP Diliman. “As UP DMST nears its centennial year, this year’s ROTC Month will kick off the celebration.”

While the university-based military instruction began in the country and in the University of the Philippines in 1912, the first official ROTC unit was born when UP DMST was established in 1922. Later, in 2012, former President Benigno S. Aquino III signed Proclamation No. 340 declaring that the celebration of the ROTC Month shall be observed annually during the month of March. Thus, this March 2021, UP Diliman ROTC celebrates ROTC Month with the theme “TANGHAL: Pagpupugay sa paglilingkod at pagseserbisyo ng UP Diliman DMST.”

As a tribute to UP DMST’s upcoming one hundred years of commitment and service to the country, the Corps has put together a month-long series of various contests and activities using virtual platforms, such as the online Physical Fitness Test Challenge, Digital Art Contest, Webinar, and feature posts from the Vanguard Hall of Fame.

Though featuring UPROTC, the celebration is not limited to ROTC cadets or even UP students. The feature posts from the Vanguard Hall of Fame are public and the webinar with the theme “‘SIYASAT: Breaking Down Gender Roles in the Philippine Army” as well as the Digital Art Contest with the theme “ALAY: Mahigit isang siglo ng hindi matatawarang paglilingkod ng mga kadeteng Pilipino” are both open to participants in and out of any NSTP component or university in the country.

The webinar will be held on March 27, 2021 from 9:00AM to 11:00AM and will feature Lieutenant Colonel Maria Victoria I. Blancaflor of the Armor “Pambato” Division, Philippine Army and former chief of the Office of Army Gender and Development as guest speaker. Similarly, the Digital Art contest is accepting entries until March 21 and will announce the winners by popular vote on March 29. Finally, the Physical Fitness Challenge, open only to UP Diliman ROTC Cadets and Alumni, is accepting entries for its male and female categories until March 15.
“To everyone who has been a part of UP ROTC, I commend you for being a part of almost a hundred years of history, leadership, and service to the Corps, University, and the Country,” affirmed Colonel Datuin. “Padayon!” 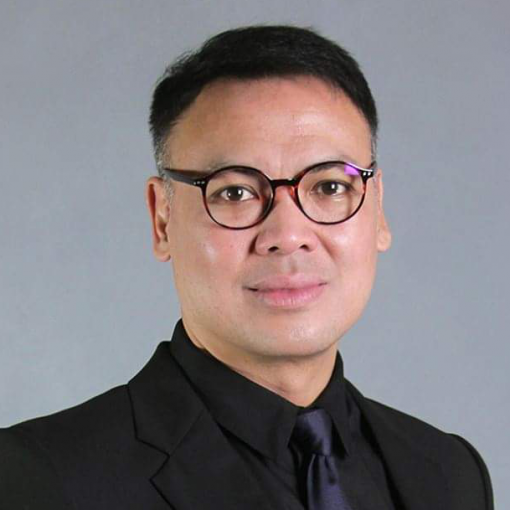 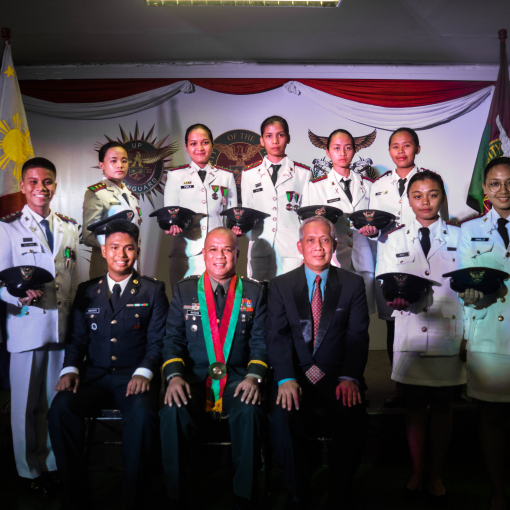 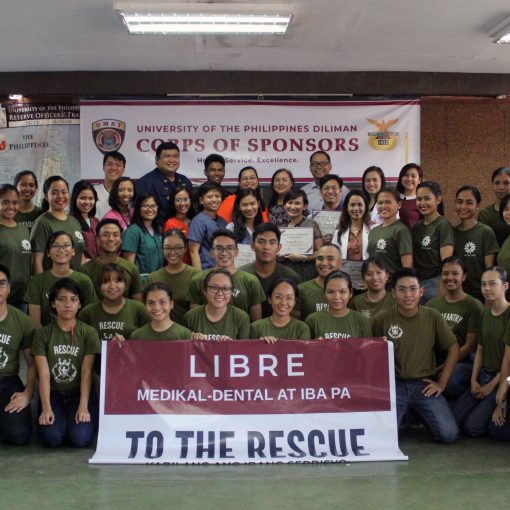 The University of the Philippines Diliman (UPD) Reserve Officers Training Corps (ROTC) Corps of Sponsors (CoS) brought free medical, dental and other […] 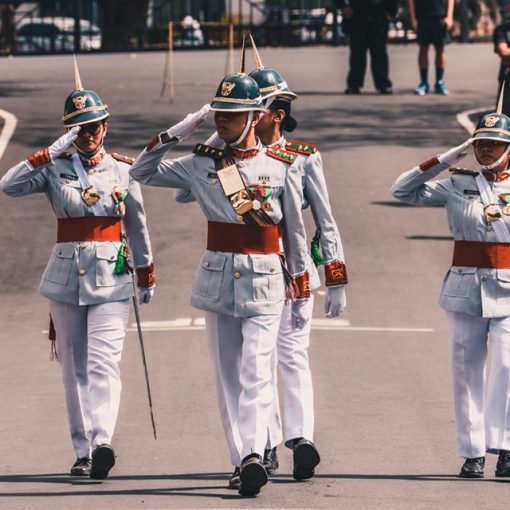