Tokens of appreciation were presented to the partner organizations and core volunteers of the National Service Reserve Corps (NSRC) during the Gawad NSRC held at the Maynilad Room, College of Engineering on May 20, 2019. Aside from celebrating service, the yearly recognition program is held to induce, among the volunteers, a sense of value and appreciation to further fuel them to remain true to their oath as reservists. Among the participants were members of UP Radio Circle who provides assistance to the NSTP Diliman Office in the conduct of Serbisyong Tatak UP sa DZUP; UP Lipunang Pangkasaysayan, UP Political Society, and UP Chemical Engineering Society, who implemented civic welfare and literacy projects under the Reservist Grant for Student Organizations; members of NSRC First Responders; and officers of College of Social Sciences and Philosophy (CSSP)-NSRC.

NSRC Deputy Director Jonalou S. Labor also took the opportunity to present the nature of the NSRC Diliman as a School-Based Reserve Unit in order for new and existing reservists to fully understand its structure and mission. He also presented existing volunteer opportunities that reservists could take part of in the coming months.

Performers from the College of Music, UP Dancesport Society, and Kontemporaryong Gamelan Pilipino (Kontra-Gapi) also graced the event to deliver a special performance for the awardees. 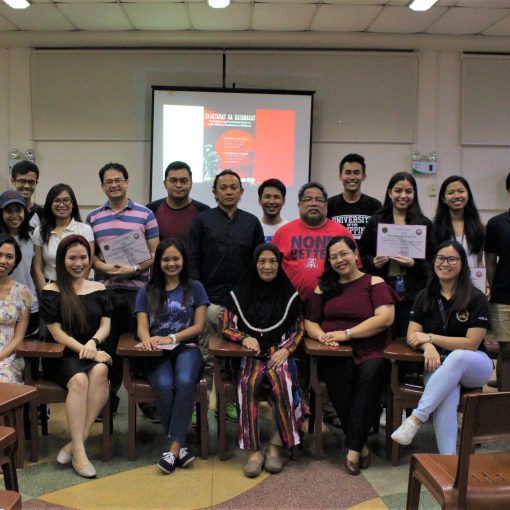 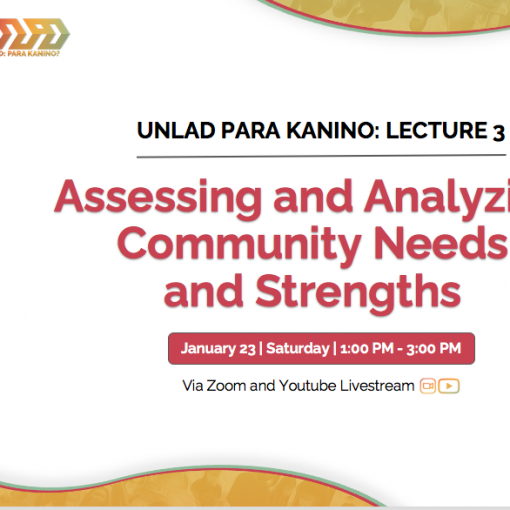 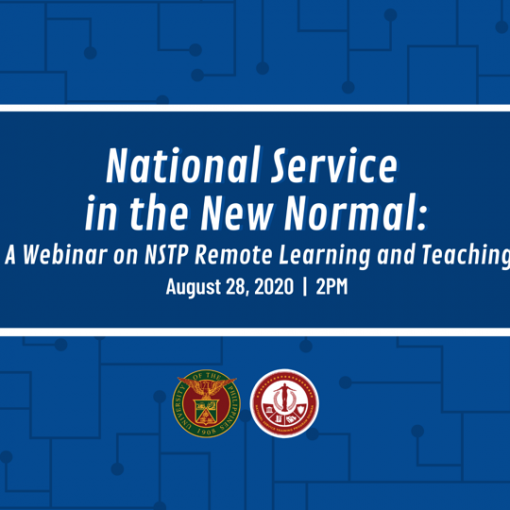 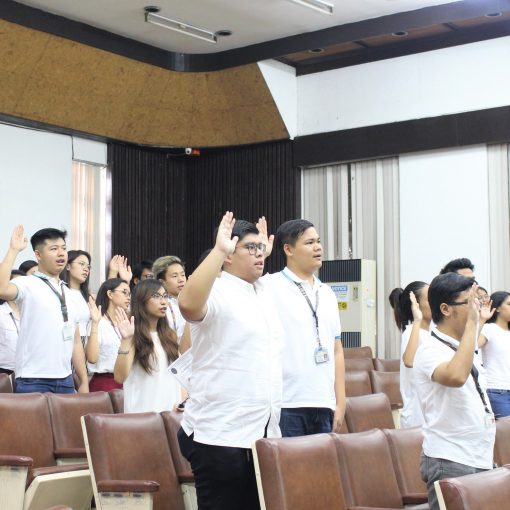 Around 1,161 students of the University of the Philippines Diliman (UPD) who completed the course requirements under the National Service Training Program […]