There were six organizations from the civil society and a government agency, the Philippine National Volunteer Service Coordinating Agency (PNVSCA), who attended the Summit as speakers. They talked about volunteerism and their advocacies for the underserved communities. They also presented a variety of civic engagement strategies that UP students may venture into.

Mr. Kenneth C. Siruelo of PNVSCA began with a discussion focused on the substantial impact that volunteerism poses to the society and community. He also gave an introduction on the work of PNVSCA as an office under the National Economic and Development Authority and insights on the provision stipulated under the Volunteer Act of 2007.

“When you’re one of these marginalized kids, you’d think na… ‘Nakalimutan na ‘kong mundo or probably nakalimutan na ‘kong gobyerno, nakalimutan na ‘kong lipunan, pero every time na may mga taong nagri-reach out sa’kin sa lugar ko, what do you think that will make them feel?” This is how Ms. Florence Paguagan explained the motivating force behind the founding of Rainbow Confetti, Inc., an organization that seeks to empower kids through giving them the opportunity to celebrate even the smallest milestones in life. Also present during the program were, Ms. Ruthie Maye Padilla, Project Officer, and Ms. Kimberly Anne Marcelo, Environmental Education Officer, of World Wide Fund for Nature or WWF who shared their organization’s main tenets: to conserve biodiversity and to reduce the human footprint. They requested the students to take part in WWF’s Ayoko ng Plastic Campaign, which aims to reduce the world’s use of plastic. Ms. Marcelo said that despite the Philippines being at the epicenter of marine biodiversity in the world, it also happens to be the largest consumer of plastic in the ocean. ‘Yung issue ng plastic, we’d like to emphasize na it’s an economic issue, it’s a social issue, and it’s an environmental issue…,” she said.

The last set of speakers for the AM session were from the UP MMDA Vanguard K9 who brought their dogs involved in their trainings and demonstrated the proper way of handling the leash, among others.

Meanwhile, for the afternoon session of the program, Mr. Joseph Cadelina of LoveYourself PH encouraged the audience to help in putting an end to stigma and discrimination against people who are HIV-positive. According to Mr. Cadelina, LoveYourself provides free HIV testing and counseling and currently has 892 volunteers and more than 71,864 clients served.

Inspired by the principle of humanity and universal call for volunteers, Mr. Ryan Jopia of the Philippine Red Cross emphasized the importance of their volunteers in enacting change in the communities. He also expressed his hope of seeing the University playing a lead role in building its surrounding communities’ and its own resilience in addressing disasters. 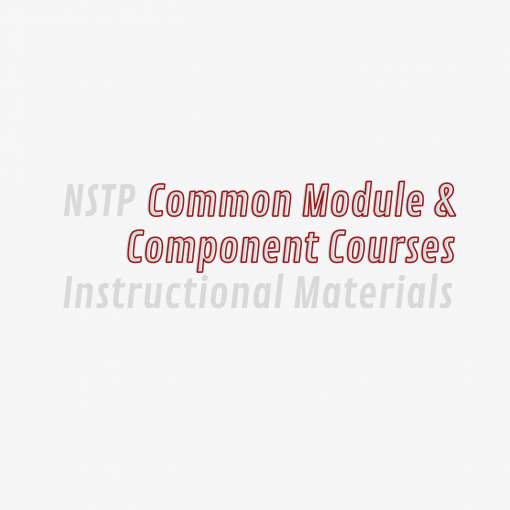 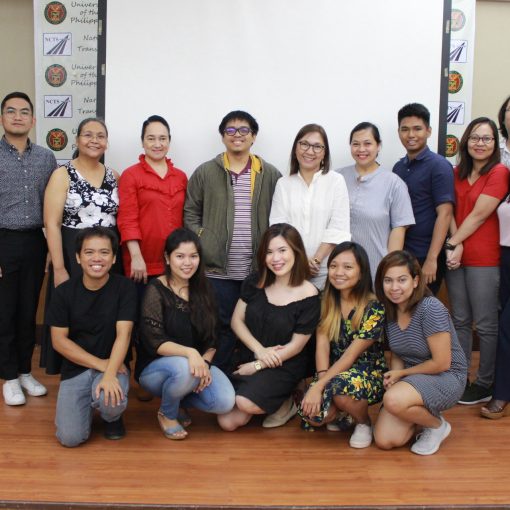 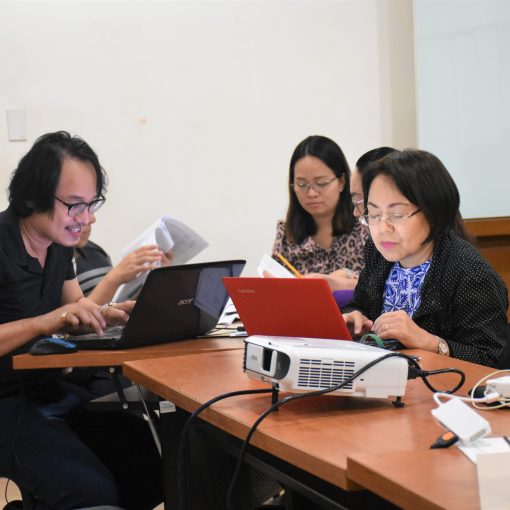 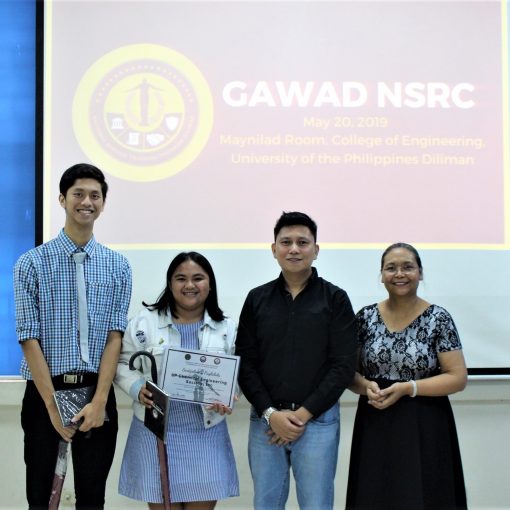