The National Service Training Program (NSTP) Diliman Office, in cooperation with the UP Department of Military Science and Tactics (UP DMST), UP Reserve Officers’ Training Corps (UP ROTC), UP Taal Response Task Force, UP Padayon Public Service Office, and DZUP 1602, organized Serbisyong Tatak UP para sa Taal (STUP para sa Taal), a donation drive for the victims of the eruption of Taal Volcano on January 16 to February 7, 2020.

One with the collective effort of the University to help Taal victims, NSTP Diliman’s STUP para sa Taal mobilized UP Diliman students, staff, and other interested individuals to donate essential donations for the victims that were forced out of their homes and moved to evacuation areas.

The initiative, through various public notices and calls for donations, received dozens of boxes of valuable items ready for distribution. Bottled water, canned goods, hygiene products and toiletries, clothes, and educational materials like books, were donated by the community of UP students and staff. STUP para sa Taal also received bountiful donations from the students of The Seed Montessori School of Quezon City through the help of their coordinator Teacher Adora C. Robin. NSTP Diliman Director Prof. Arlyn P. Macapinlac and NSRC Deputy Director Dr. Jonalou S. Labor went to the school to personally receive the donations and thank the school for their generosity.

The team continued to receive donations until February 7, 2020. Members of the UP Vanguard delivered the donations to Sta. Teresita, Batangas.

Aside from helping the victims of the eruption, a part of the book donations were given to the Save Our Schools (SOS) Network for the benefit of the Lumad children staying in the University.

Taal Volcano’s abnormal activities lasted for a month until the Philippine Institute of Volcanology and Seismology (PHIVOLCS) lowered it’s alert level warning to 2 due to a consistent decrease in its activities, allowing the evacuated families to go back to their homes. 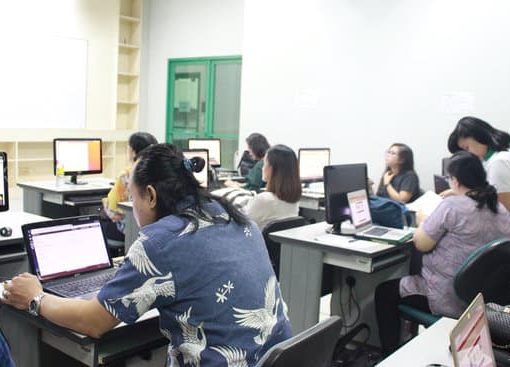 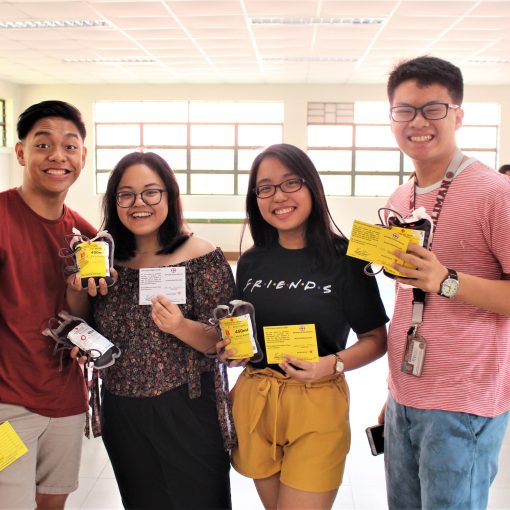 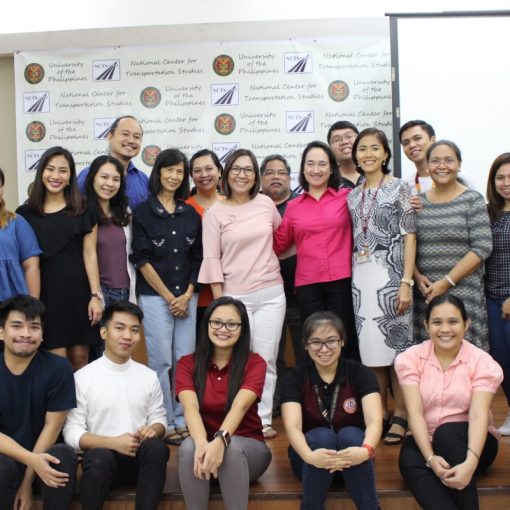 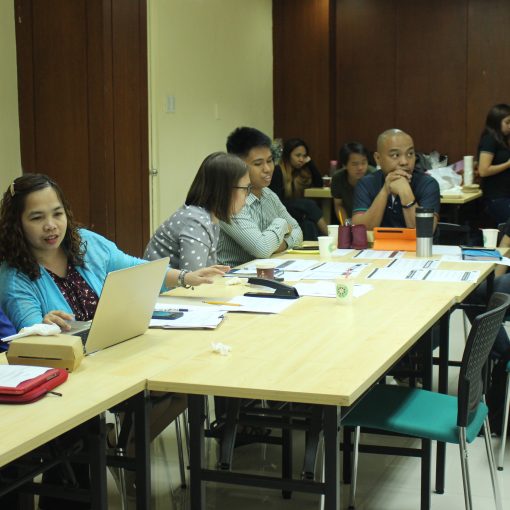